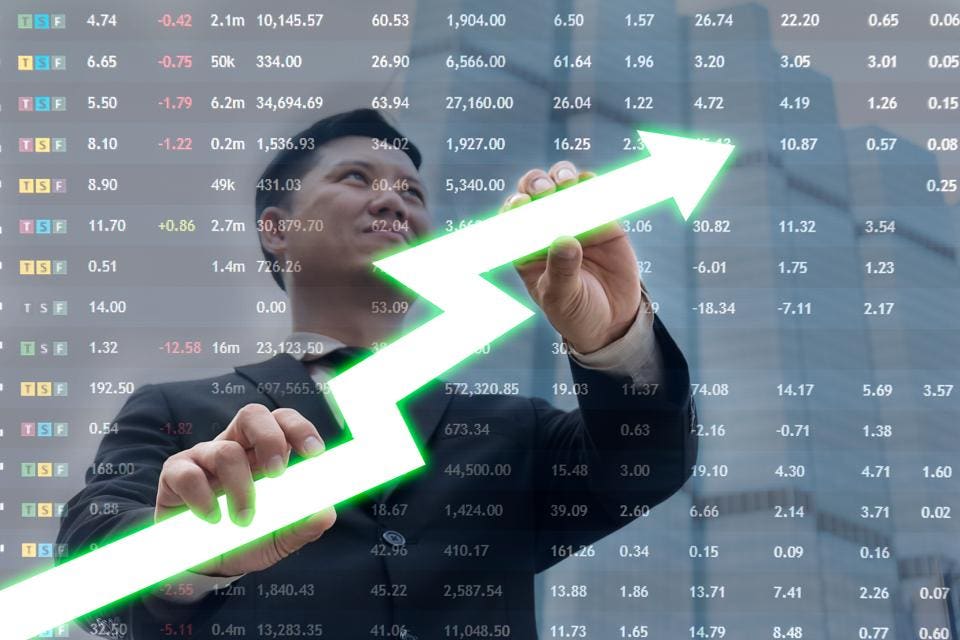 I wish I had a nickel for every time I said that phrase to a subscriber or investor.  Semis tend to be the “tip of the spear,” leading the way in both stock market uptrends and downtrends.  This is because they are the “fast horse” that investors want to be on to capture some relative outperformance versus the overall market during stock market advances, and are typically the first horse they jump off of when the market weakens, often in favor of more stodgy blue chip stocks.

In my September 7th article for Forbes, entitled The Key To Avoiding A Fall Stock Market Correction, I identified a bullish breakout in the PHLX Semiconductor (SOXX) Index and said it targeted a 10% rise to 1014.  That target was met about five weeks later, on October 11th, during which time SOXX outperformed the S&P 500 (SPX) by 5.9%.

Later, in my October 7th Forbes article, entitled This Sector Poised To Outperform In The 4th Quarter, the sector I was referring to was again Semiconductors.  The SOXX proceeded to outperform the S&P 500 by 10.3% by November 24th before underperforming into mid December.  The trigger for this December underperformance versus SPX was SOXX’s failed initial attempt to rise above its March 2000 top-of-the-tech-bubble high of 1362, as shown in Chart 1 below, a long term monthly chart.

(Also, as a follow-up, in that October 7th article I also mentioned a resumption of the larger bullish trend in Zions Bancorp ZION -0.05% (ZION) that targeted a 14% rise to $54.50 per share.  My target was met on January 23rd.) 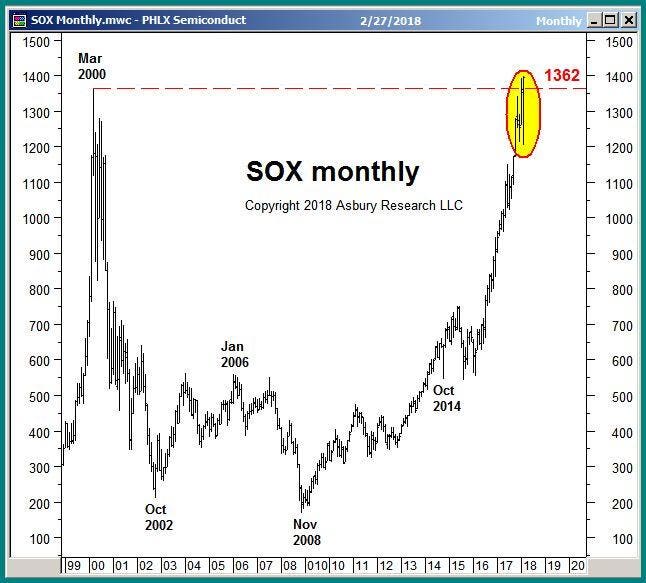 Chart 2 below takes a closer, more recent look at SOXX via a daily chart since August 2017, and highlights: 1) its failed test of overhead resistance at 1362 on November 24th, 2) the subsequent rise slightly above it on January 23rd, and 3) today’s rise to fresh highs. 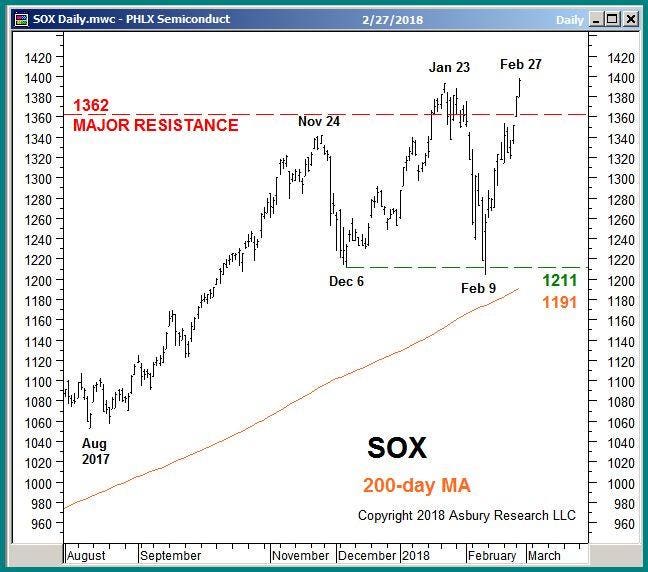 I view these three tests of 1362, each one slightly higher than the last, as evidence that this 18-year overhead resistance level is gradually being broken.  If this level has truly been broken, however, the 1362 area should now loosely contain the index as underlying support as semiconductors establish a new and significantly higher trading range.

And, per semiconductors’ tendency to lead the S&P 500, continued strength from SOXX 1362 should lead a move to new all-time highs in the broad market S&P 500.